What is this book blurb stuff? Well, I'm glad you asked...


Enough. On with the blurb, that goes with the picture at the top...

Yes, the children were left unattended in the park. They spent all afternoon terrorizing and aggravating every single person there. As they tore across the field, hell-bent on knocking over a dog-walker, the brother and sister devilsh duo were grabbed by a woman wearing a khaki uniform.

She then took the battery-powered tattoo gun she never went without, quickly inked 666 on each child's forehead, and dragged them into a Ringling Brothers' van.

Since there are no more elephant acts in the circus, there are bull hooks gathering dust. Whips that need to be used occasionally to keep them supple. What kind of embarrassing costumes will these two cherubs-turned-demons be forced to wear? And can they be taught proper behavior... so they can eventually leave the big top?

And here is the photo for next week so that if you're not a by-the-seat-of-your-pants-er, you have some time to think.


*  Lisa's husband, when interviewed about the upcoming dance-off, was quoted as saying, "Well, there's going to be a type of dance chosen. If ballet is the one that's drawn out of a hat, certainly, that Russian so-and-so will win. However, if they pull clogging or The Bump out of the hat... let's just say I've got a chance of winning."

Okay, so I admit it. I am a Game of Thrones-aholic.

The plot has completely seduced me, and the scenery can be quite impressive. (The mountains and hillsides are gorgeous, too.) It didn't start that way. I resisted for four years, and then binged last year to catch up.

The photo on the left is Jason Momoa. He played Drogo, and sadly, died way too early in the series. But hey! The straight women still had Jon Snow, played by Kit Harington, to sigh over.

Jon Snow is no more... unless the Red Witch can bring him back to life. (And after what I saw from her on the first episode of the new season, I shudder to think what that would look like.) 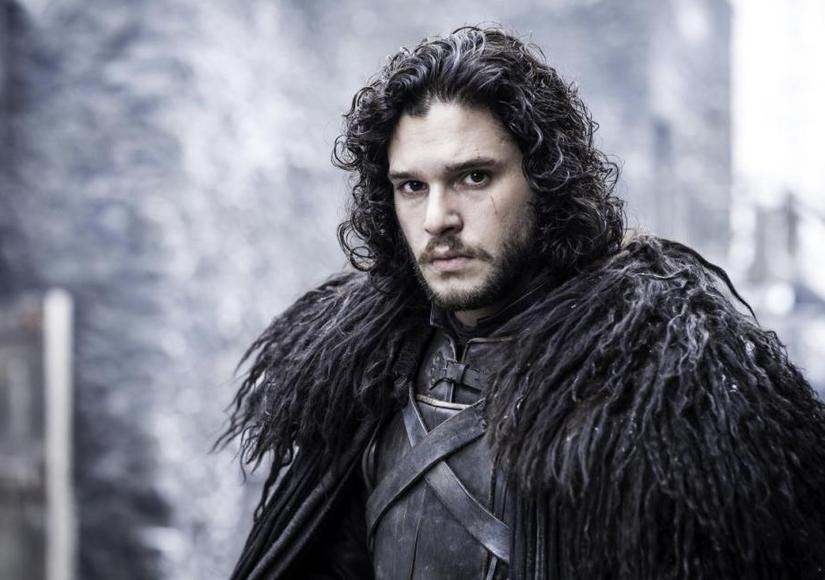 The crazy thing about this season is the series has lapped George R. R. Martin's books. Apparently our appetite is so insatiable and Martin isn't fast enough. We want our fix every year and by gum, we're gonna get it.

Now perhaps the show's writers and creators had Martin outline the story for this season. Or they gave him some multiple choice plot events, and he bubbled in what he wanted to happen. I'm not sure. I'm just glad GoT is back.

If you'd like to read George R. R. Martin's stuff and you don't also need something to prop up your car the next time you have a flat tire, check out his Fevre Dream. It's well-crafted, is set in the riverboat times and is about vampires. (I hesitate to include that detail, 'cause I don't do vampire stories, but this is the exception.)

Are you a Game of Thrones fan? If so, what is your favorite character and why? (Mine is actually not Drogo or Jon Snow... they were just so easy on the eyes.) And who do you hope has the longest, most painful death? (Ramsay is my choice.)