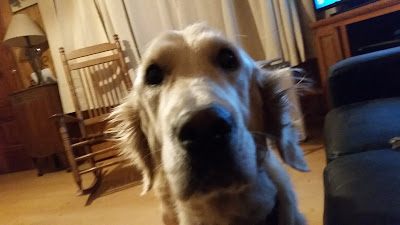 Winslet is in the doggy hospital... again. Chronic diarrhea continues. While we were in for a vet appointment for a recheck on her white blood cell count, she became quite unstable--right before our very eyes. Walking around like she was either drunk or she'd had a stroke (she's only 3), her left front and back leg were visibly weak/nonfunctioning. We rushed her to an emergency care facility. She'll be there at least for the weekend.

Winslet, in case you're not one of my 1.3 readers, is a foster dog from Turkey. When we took her to the emergency place, one of the techs came in with a disposable gown and said, "I'll come back in my gear." Our rescue president and I wondered what she was talking about. Would she return decked out in SWAT boots and body armor? WITH?

She then came back in the same way she was before, in a disposable gown, and she had another tech with her (who was also wearing a disposable gown). She said, "I'm wearing this because we're from a foreign country." My eyes widened, full of questions. What country were the two of them from, and why did their country of origin necessitate a disposable gown? When she said, "We don't know what Winslet might have picked up in Turkey," I couldn't help it.

If you're free and in the St Louis area, come to the U City Half Price Books store. From 11-3 there will be a few Chicken Soup writers (Linda O'Connell, Pat Wahler and myself) signing books. Bring a canned good in and enter a drawing for a $50 gift card.

My NaNoWriMo word count is 9,347. That's probably a third of the way. I'm semi-pleased with how it's going so far. Hopefully, when I post next week, I'll have progressed a bit more.

Lisa Ricard Claro was the original creator of this writing challenge. She moved to Florida, and is too busy to host a weekly book blurb. Her first romance novel, Love Built to Last, just came out as an audio book.  She's quite busy these days. She's busy trying to figure out how many hours a beach lover and writer can resist the beach as she toils away at her writing. 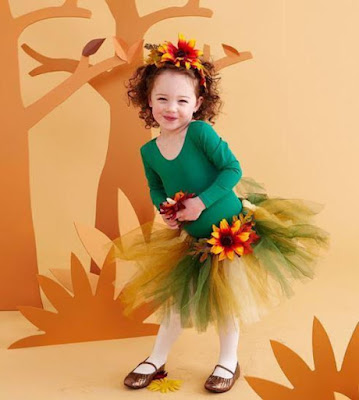 Little Imelda was a miniature keg of dynamite and she was a triple threat. She could sing, dance and act.
Mrs. Markohs tried to rein in her enthusiasm, but it was impossible. Whenever she saw an ad for a kids’ beauty pageant, this stage mom was frothing at the mouth to get Imelda’s application filled out.
Unfortunately, a monster was in the making. As Imelda racked up trophies and blue ribbons, she got more demanding.
“Use Evian water to make my koolaid, not that crap tap water!”
“Ugh. A brown paper sack? Put my lunch in a Birkin bag.”
“No ‘Super Cuts’ for me. Take me to get a $200 haircut.”
Even her mother can see Imelda is getting a bit unreasonable.
Will she be able to bring her daughter back to earth? Or, will Imelda continue with her monstrous and demanding lifestyle? (143 words)

And for those few who are considering playing along, here is the book cover for next week: 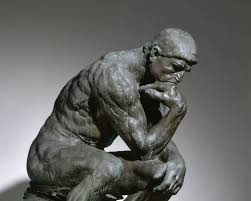 Posted by Sioux Roslawski at 4:04 AM 3 comments:

NaNoWriMo is a daunting challenge. If you are victorious, you get at least 50,000 words down between November 1-30. 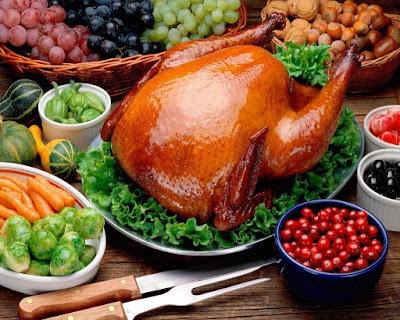 I don't know. All I know is I'm doing NaNoWriMo this year, but with some modifications.

Here are a couple of excuses I've used over the years:

I've done thinly-disguised memoir during NaNo. I've used it as a way to nudge me along when it comes to word count. You could try this too.

I've failed at this several times. The times that I "won" resulted in hot messes that will never be sent off to an editor/publisher.

Last year I got 25,000 words down. It was my best writing (in my opinion) and I hope that soon I will be ready to start shopping it around. I was happy with that amount of words because I envision it being a novel for middle-grade kids. Kids' books are not 70,000-90,000 words long.

Will I "win" NaNoWriMo if I do this? No. However, I will be closer to finishing a big project than if I'd never started NaNo...

Currently, my word count is 3,722. Already waaay behind.